Minor releases are intended to only fix issues and problems instead of adding new features. For more information on what we plan to include in our next major release, CRYENGINE 5.4, please check our public roadmap. We did add a couple of new minor features, however and optimized some things based on community feedback. Thanks for helping us improve!

The rotation gizmo has been made more user-friendly by adding two different styles, the Dial style and the Linear style:

For more information on these rotation styles, see Transforming Objects . 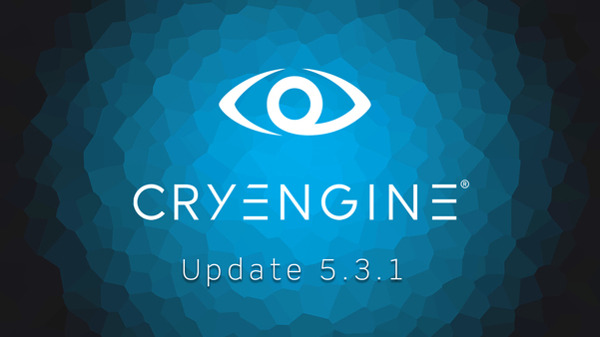